“The walk of shame after Halloween is always the worst walk of… by peteski
Friday November 1st, 2019 at 2:27 PM 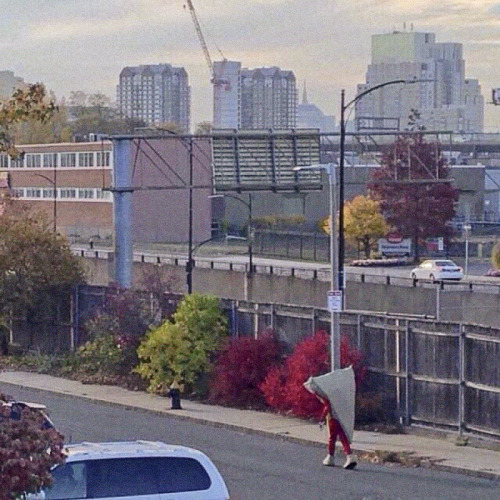 this never gets old
toronto.

i’m losing my mind @ this thread……historie……

this is so cool
toronto.

why isn’t he wearing bellbottoms, holding a disco ball, a blow dryer, and a sign that says “it’s the 70s dude”

Once Upon a Time in Hollywood, the Magazine

cinebot
reply
A+ content; the film? recommend with heavy reservations

Well, this trailer for A Beautiful Day in the Neighborhood is our first look at Tom Hanks playing Fred Rogers and, hmm. I dunno. Hanks looks a little stiff to me, unnatural, but maybe no one could actually play such a beloved childhood figure in a convincing way. I was so young when I watched his show every day for years on end that Mr. Rogers’ movements and mannerisms were imprinted on my super-plastic preschool brain, never to be forgotten. Mr. Rogers tossed his shoe between his hands a little bit differently every day, but he never tossed it like Hanks does in that trailer.

But who am I kidding, I will still see this movie. It’s based on Can You Say…Hero?, a piece that Tom Junod wrote about Rogers for Esquire magazine.

If you’ve never read it, you should…it’s a lovely piece of writing about a wonderful human. I reread it every year or so, just to fill up my cup.

i'm not crying, you're crying
toronto. 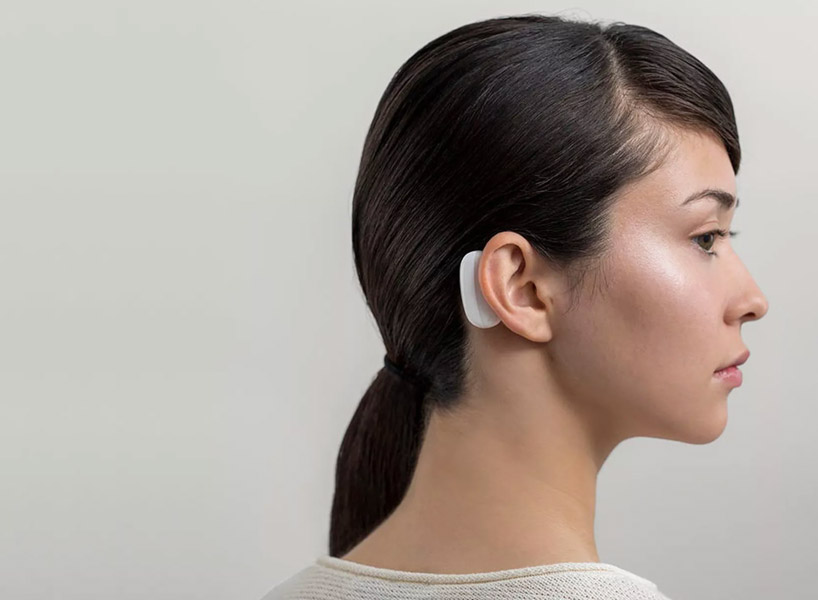 elon musk's latest startup has unveiled a brain-reading device that uses small 'threads' to detect neuron activity so that users can control computers with their mind.

cinebot
reply
so many questions.
toronto.